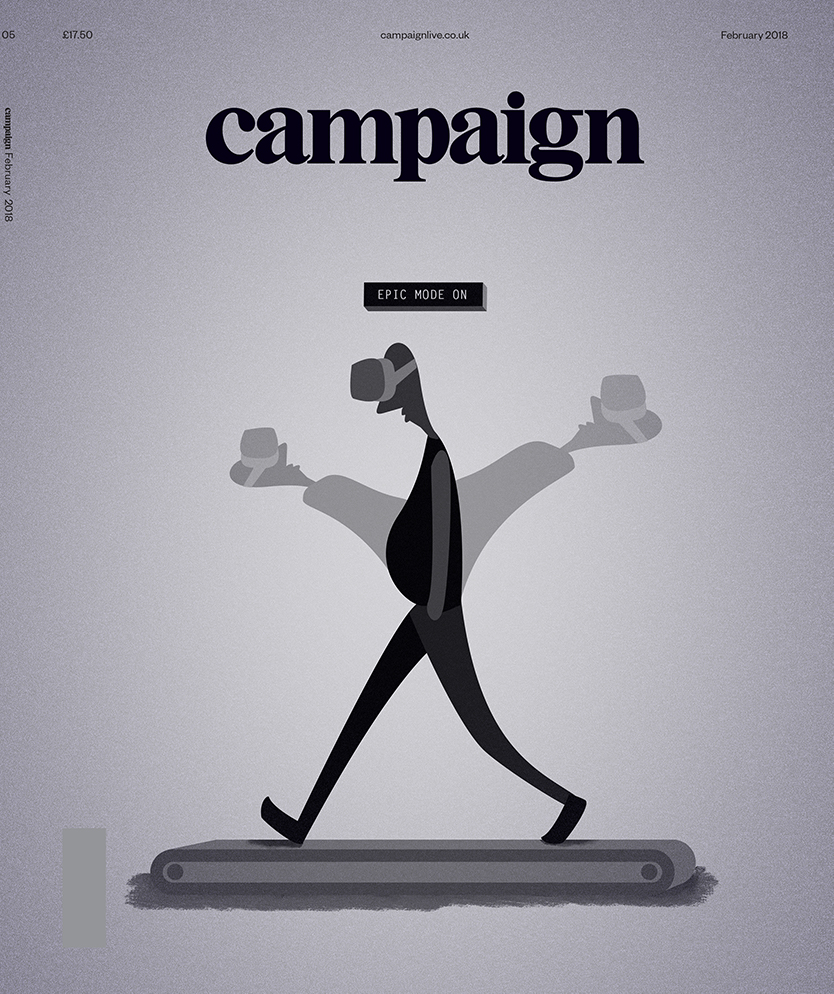 Epic Journey. My illustration for Campaign Magazine’s Cover Hack competition, which has made it into Top 10. More one this: Campaign and The Mill. 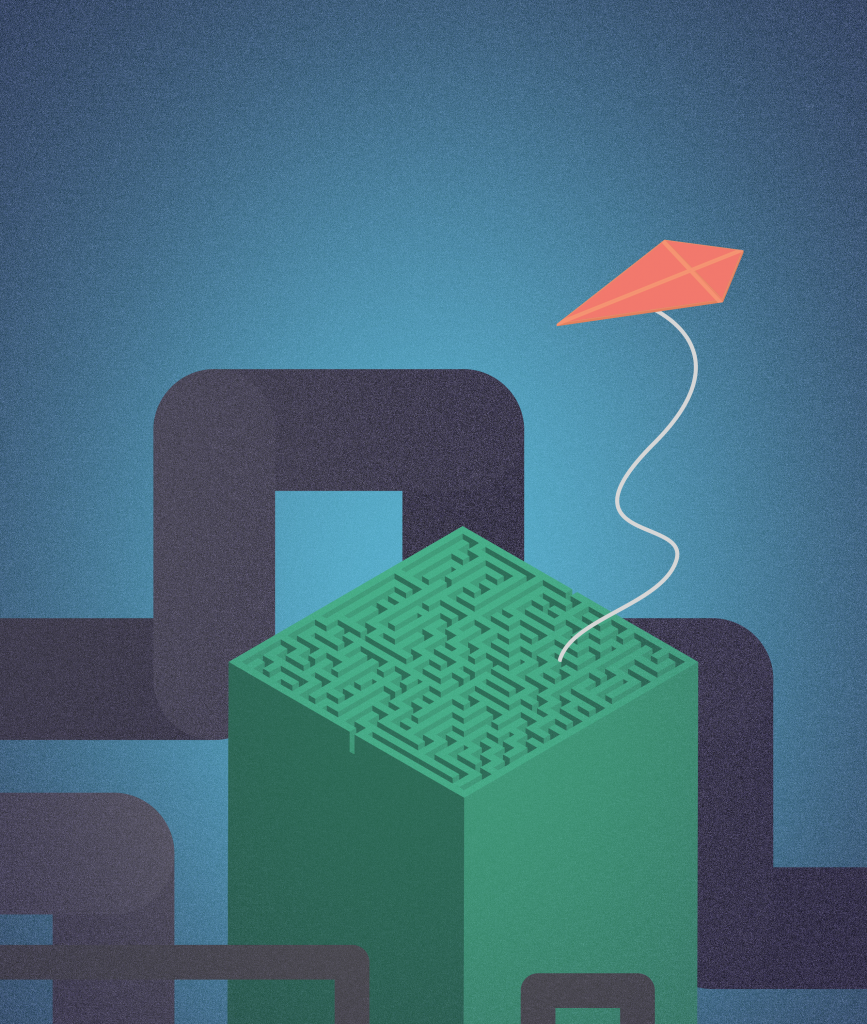 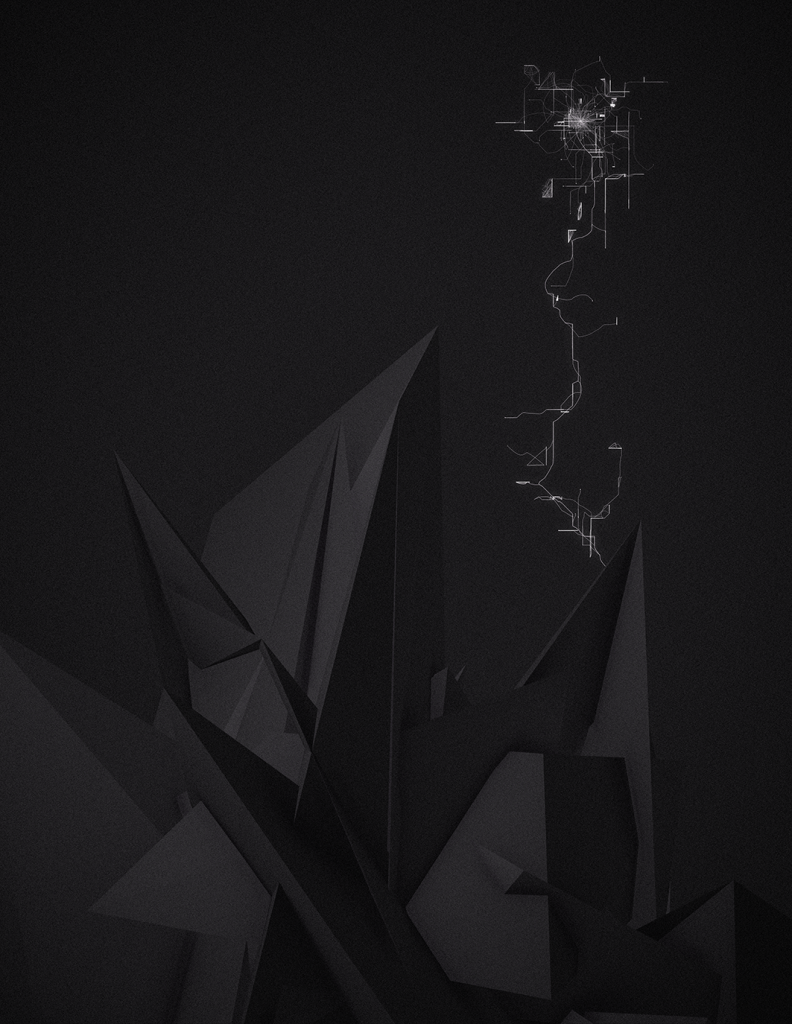 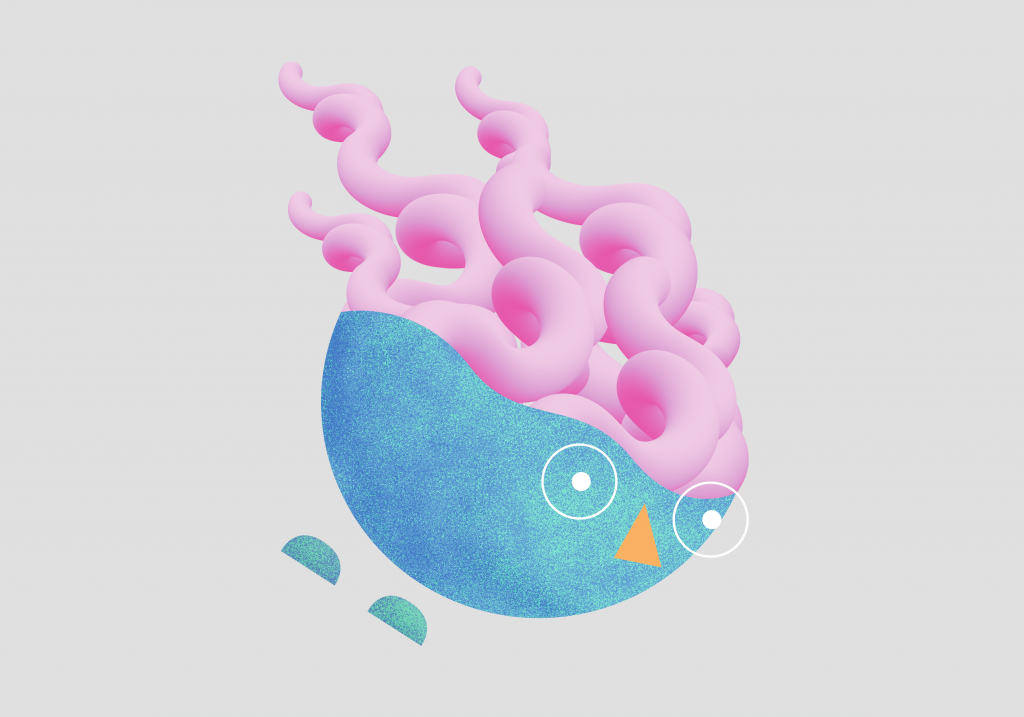 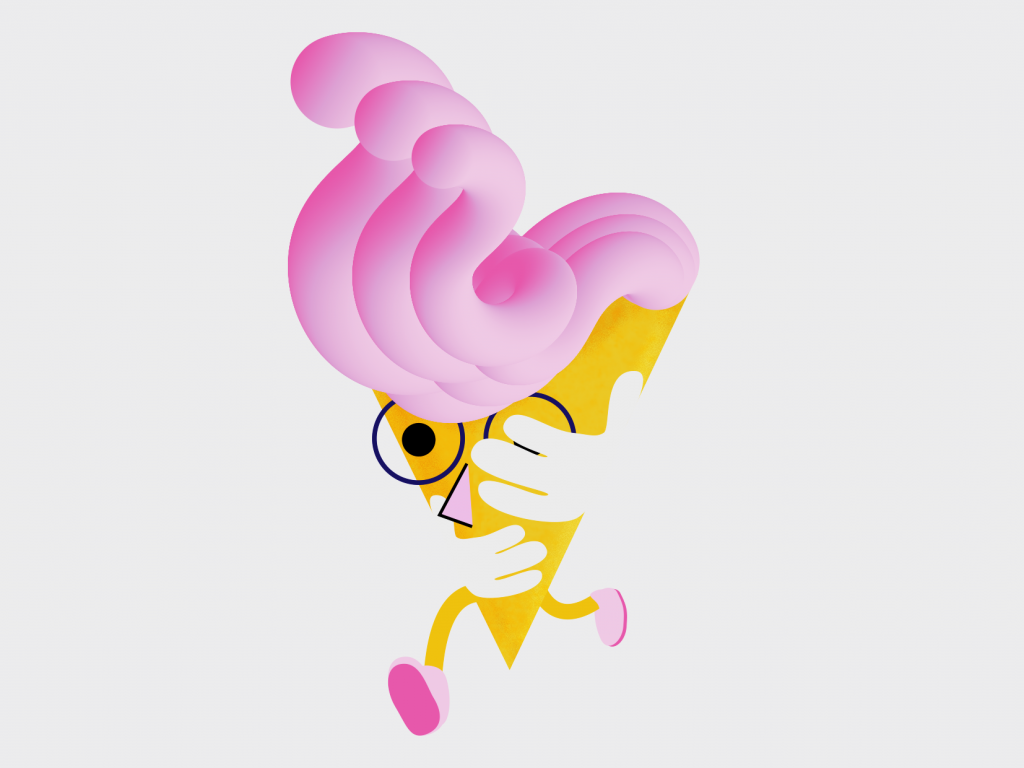 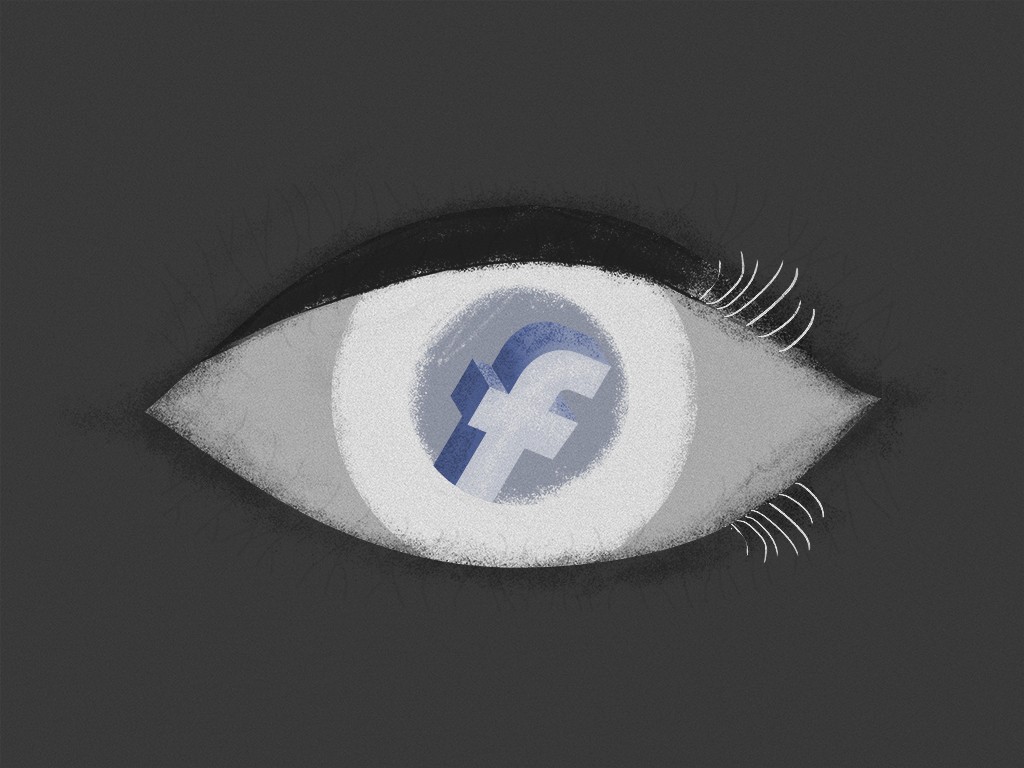 Panopticon. An animated illustration done at The Mill. 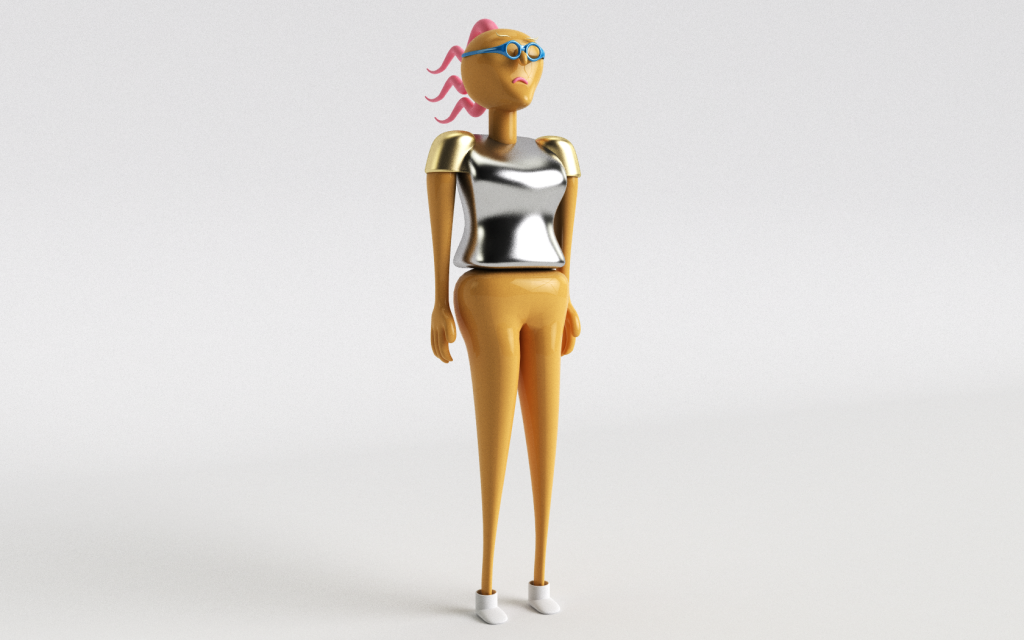 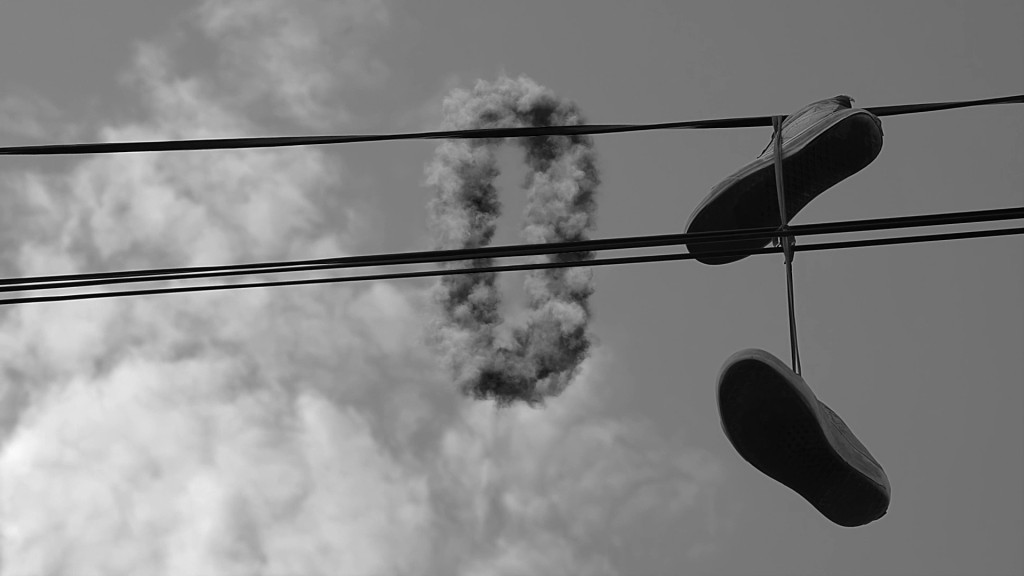 O. Still from a music video that I’ve directed. 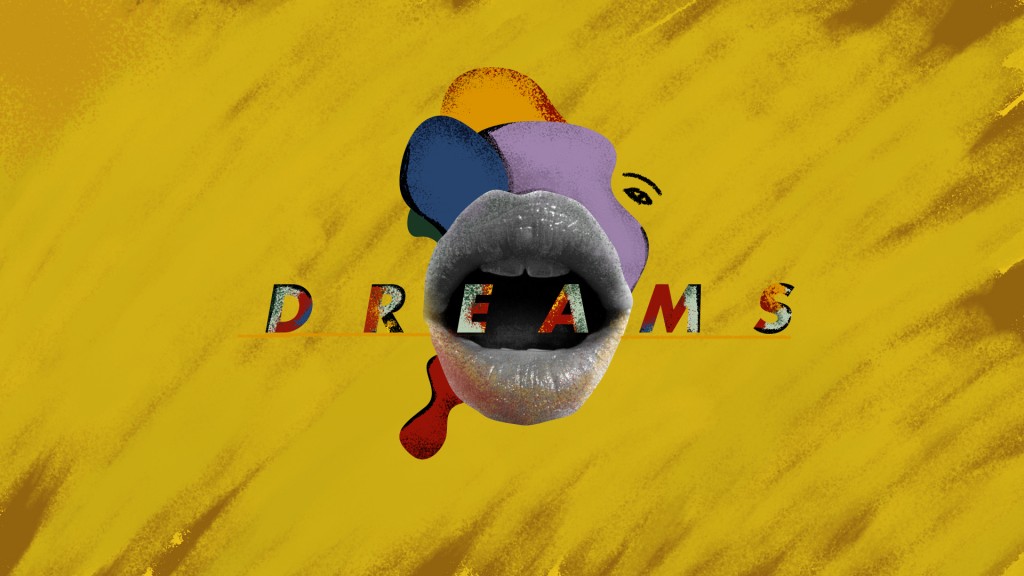 Dreams. A styleframe made at The Mill, purpose: a pitch. 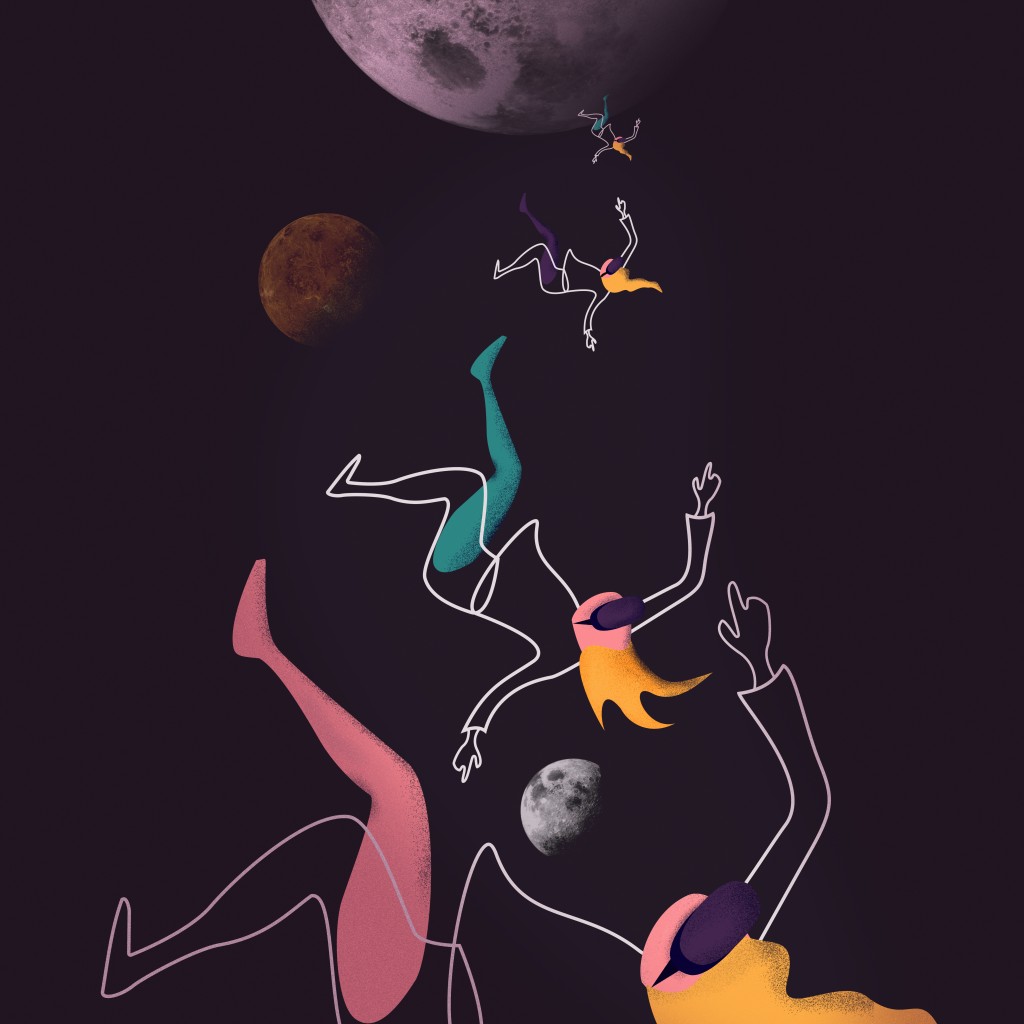 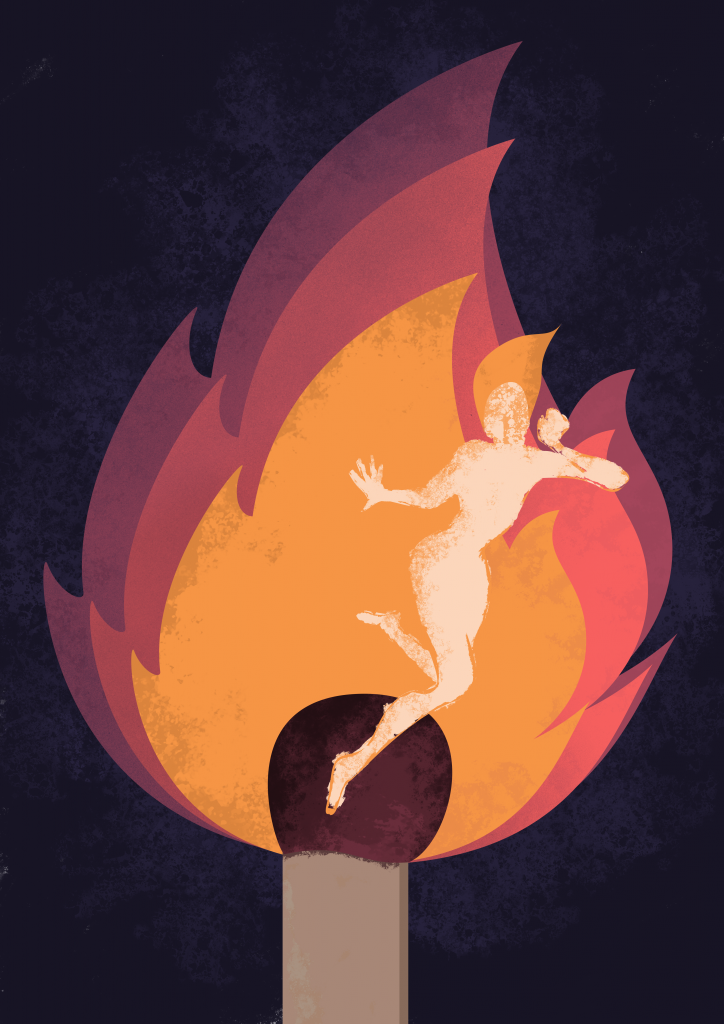 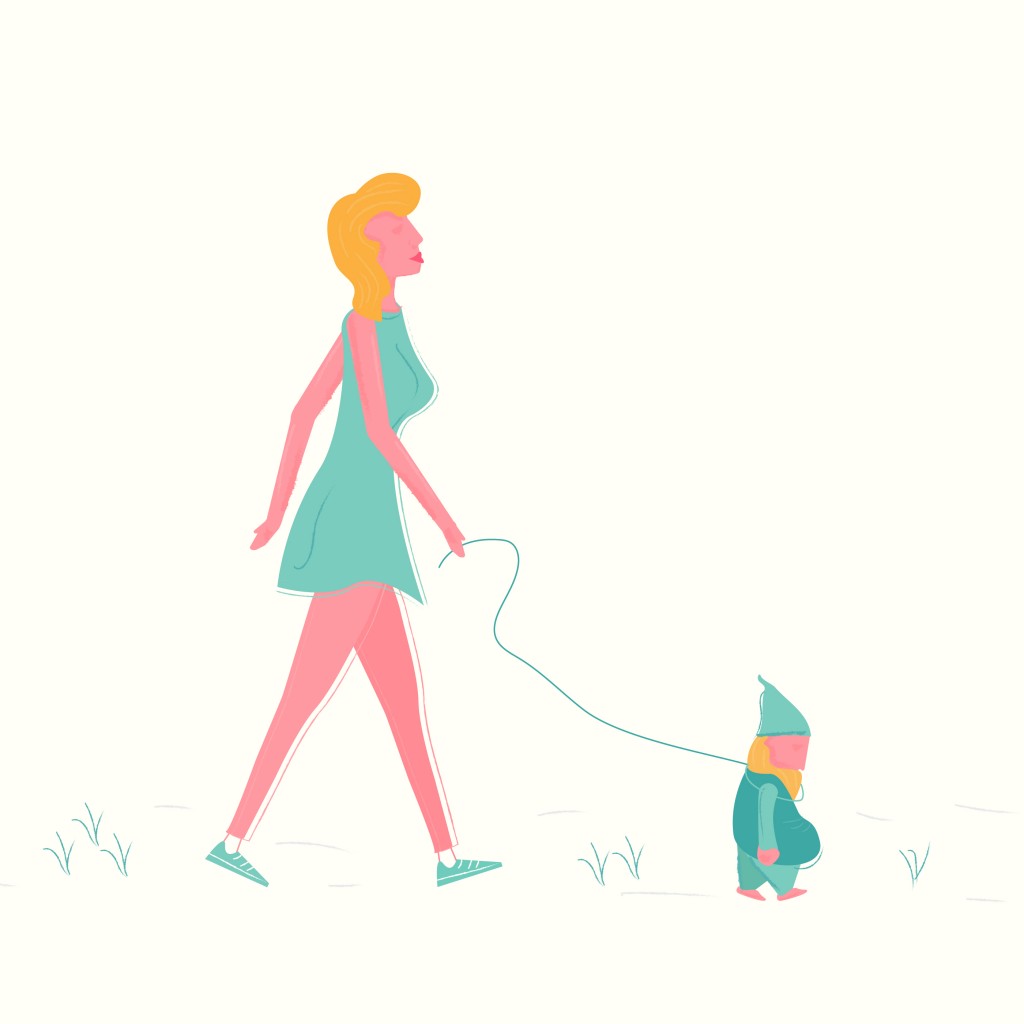 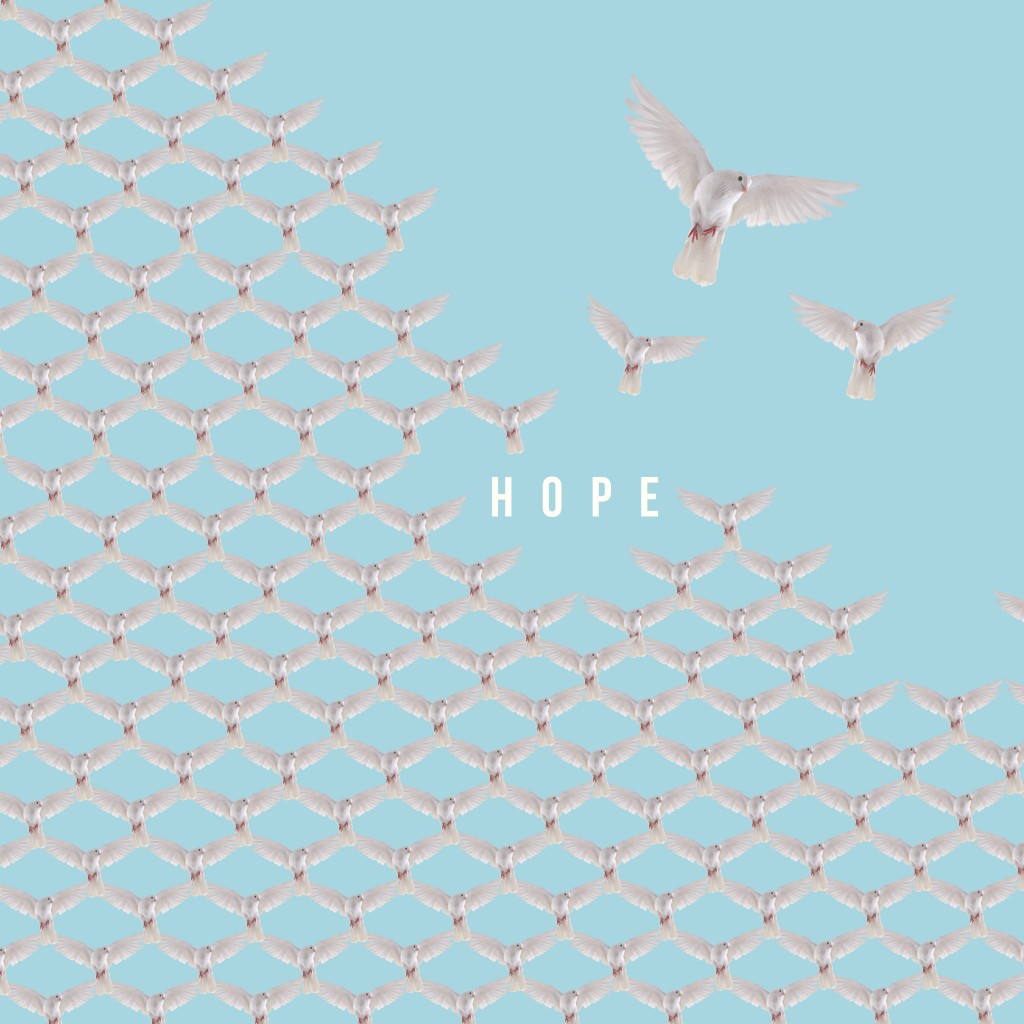 Hope. Made at The Mill as a concept development.