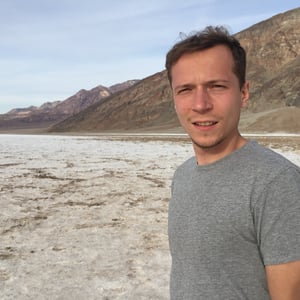 My name is Jakub Skorupa and I work as a motion designer. In other words, I turn static images into animations. Every time I do it, my main goal remains simple: to tell the story.

Studios I worked with:

Some of the brands I’ve worked for:

I also directed, designed and animated a short titled “Frank O’Hara – Mayakovsky”, which has been included in the official selection of:

What else? I play the guitar and compose simple songs, but that’s another story.

If you have any questions about me, my works or my availability please shoot me an e-mail.